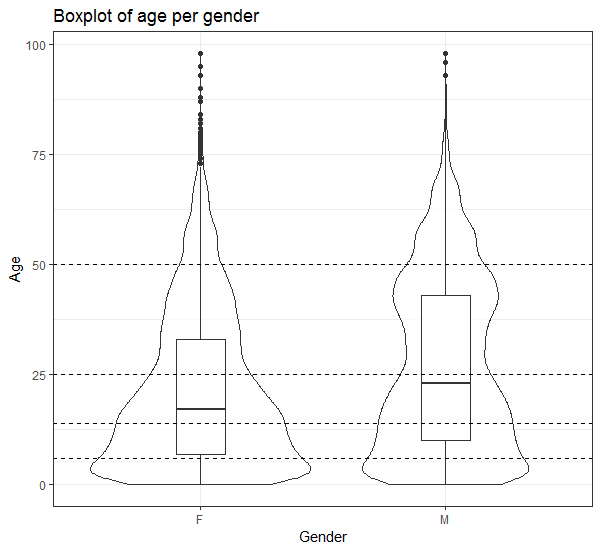 When the enslaved were emancipated across the British Empire in 1834, slave-owners received cash compensation, and four years of unpaid labour as the former slaves became apprentices.

In the Cape Colony, appraisers assigned a value to the former slaves. To investigate this, we transcribed 37,411 valuation records to compile a novel emancipation dataset. This gives us a new picture of the enslaved population in the Cape at the time of the emancipation. Some of our findings, for example that slaves from south-east Asia were assigned lower valuations than Cape-born slaves, are in contrast to those of an earlier literature. To distinguish between what the former slave-owners should have received and what they actually received, we matched the valuation records to the compensation claims. We argue that the uneven allocation of compensation had important implications for the distribution of capital after emancipation.
Kate Ekama, Johan Fourie, Hans Heese and Lisa-Cheree Martin
Explorations in Economic History
Read paper
By admin|2021-03-15T09:09:48+00:00March 15th, 2021|Cape Colony, Cape slavery|Comments Off on When Cape slavery ended: Introducing a new slave emancipation dataset

About the Author: admin